Did you know that black energy was probably responsible for the expansion of the universe? 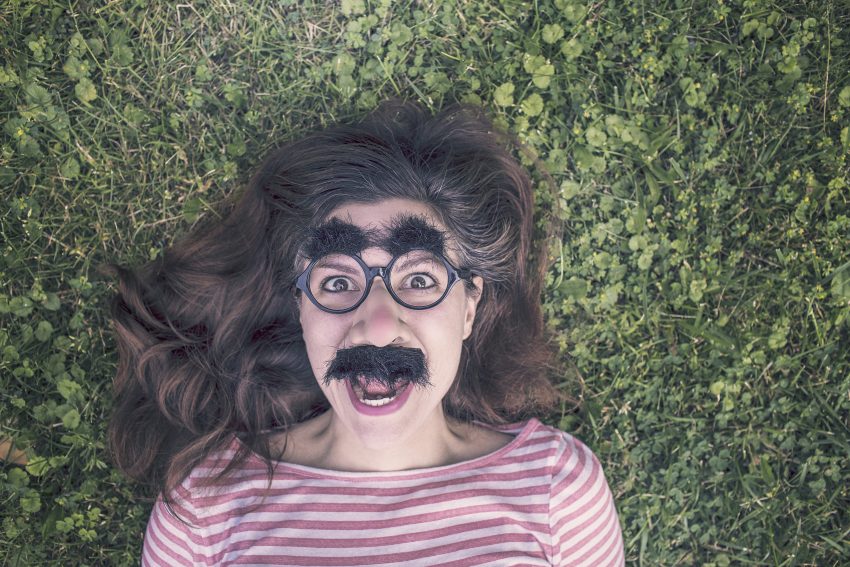 Have you ever heard that scientists have been able to observe in 2015 the fusion of two black-holes, both weighting 30 solar mass, 1.3 billion light years away from our planet? Actually, they measured gravitational waves, which are in practice, waves in the space-time: they used it as a new tool to study the early universe, that was opaque to the photons.

Indeed, scientists think « looking at the voids help us  understanding the infinitely great ». Therefore, to have a better understanding of the universe, watching deeper into past is required, which wasn’t possible back in time as telescopes weren’t powerful enough.

Did you also know that drugs are like paint guns that we would use to paint a house: when you use a paint gun, you can’t target precisely the edges of your windows. In the same way, when using a drug, it spreads to the whole organism and affects every tissue surrounding the targeted organ, which leads to side effects. This is why nanodrugs may change treatments , since it can transport the medicine and convey it only to the cells that need it, without damaging other organs.

And what about a treatment for premature children made of watermelon? About the fact that the autism is not a disease but a form of neurodiversity we should tolerate? 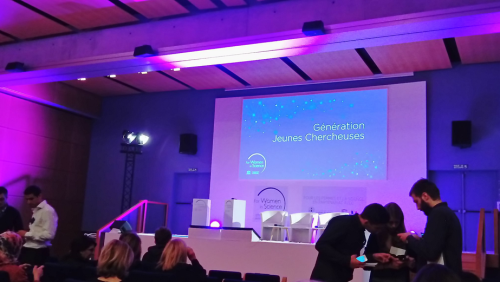 On Wednesday the 12th of October 2016, ItCounts was at the «Génération Jeunes Chercheuses» event, organised by L’Oréal and UNESCO for the Women and Science. 30 young women, PhD candidates who have been selected among thousands of candidates for the excellency of their researches presented their work in front of a full house, at the Pasteur Institute.

During the conference, many science domains, as astrophysics, mathematics modeling of dynamic systems, biochemistry,biosourced molecules, climatology, agronomy or medecine, were introduced by young promising women, highligthing the fact that women in science have the power to change the world. 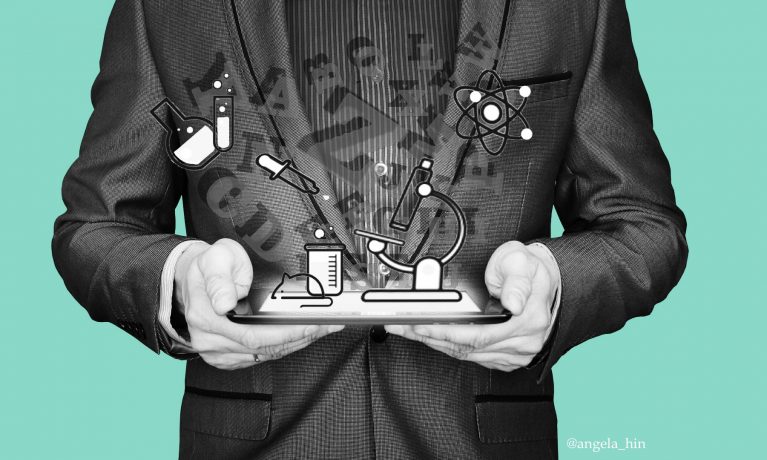 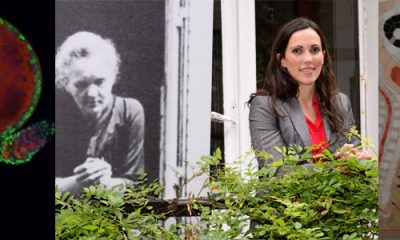