Music is an inspiration for most of us, women or men. But what about gender balance in this multi-billion dollar industry? Let's see what happens backstage. 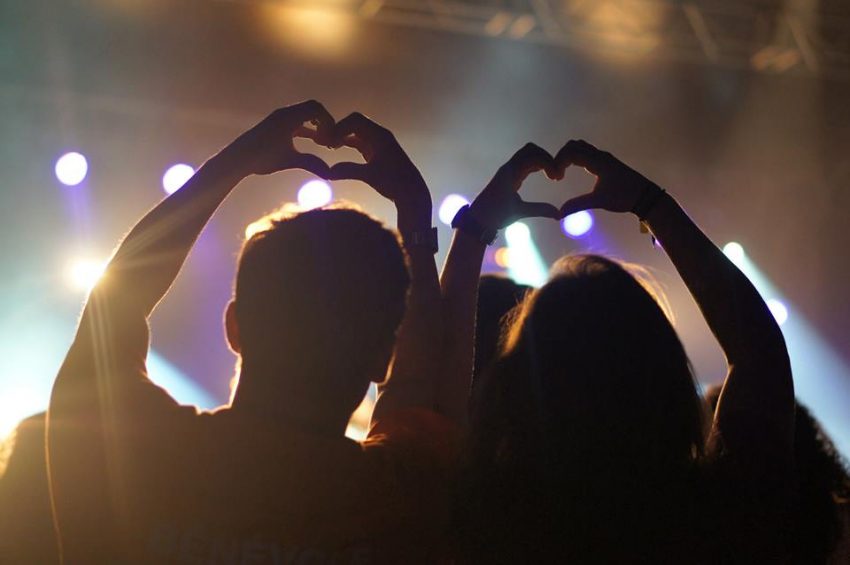 Do you know which songs has been this summer’s big hits?

Is this a general fact in the music industry? It actually depends on the musical genre you are listening to.

R&B has no trouble with parity, since artists like Rihanna, Beyonce or Alicia Keys have been ruling the international scene for at least ten years.

But on the other hand, the website http://mybandnews.com/ highlights the fact that less than a quarter of the top 100 of the best pop/rock albums of the last decade, according to the New Musical Express, had at least one female member (singer or instrumentalist). And this is because pop/rock has actually a very masculine history due to the values it conveys. It tends to push women back of the stage, or, in the best case, it allows them to be the singer of the band. 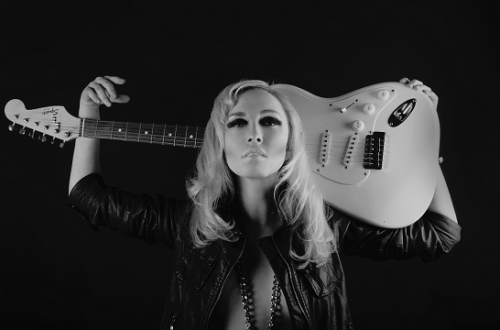 This is why we have the impression that women and men are in the same proportion in the music industry: since women are singers most of the time, they are on the front stage, meanwhile actually, very few of them are bass players, guitar players or even composers. And what is problematic with pop/rock music, is also an issue with rap, reggae or electronic music.

The website http://www.pinceoreilles.fr/news/ stresses the fact that the problem is structural. Statistics shows clearly the gender gap in the music industry : 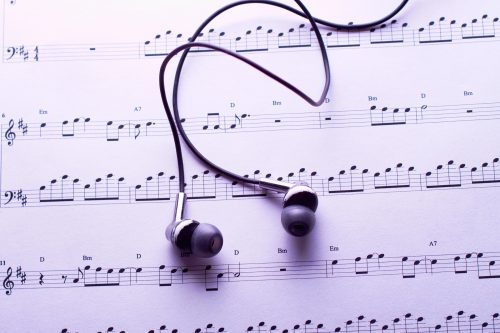 Because « it remains a path full of pitfalls », to Alix Ewandé, a professional bass player: men still control the stereotypes, and they decide which one is obsolete or normal. « You’re a female bass player? Sexy! » is what she can hear, and it doesn’t help with her professional career.

Indeed, as anywhere else, technical and decisional posts are kept for men, which is a struggle when you’re a woman that dares belonging to the 8% of the musician population. 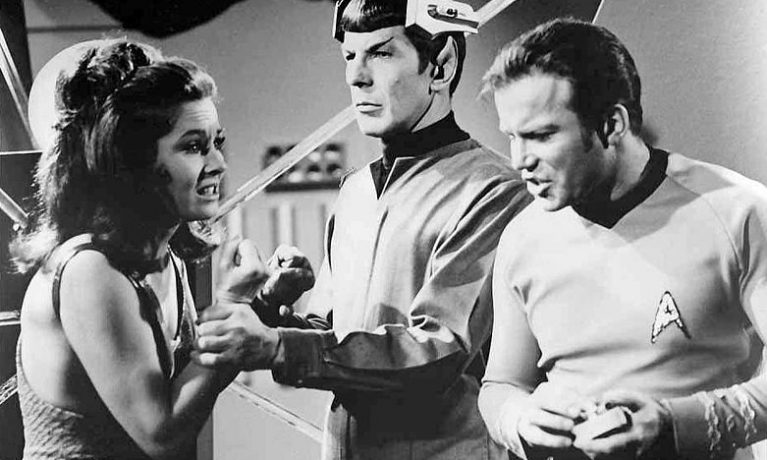