Your rights: maternity and paternity leave in Europe

The rights granted during the maternity and paternity leave change from a country to an other. What are they in France, but also in Poland or Chile? ItCounts lead the investigation for you! 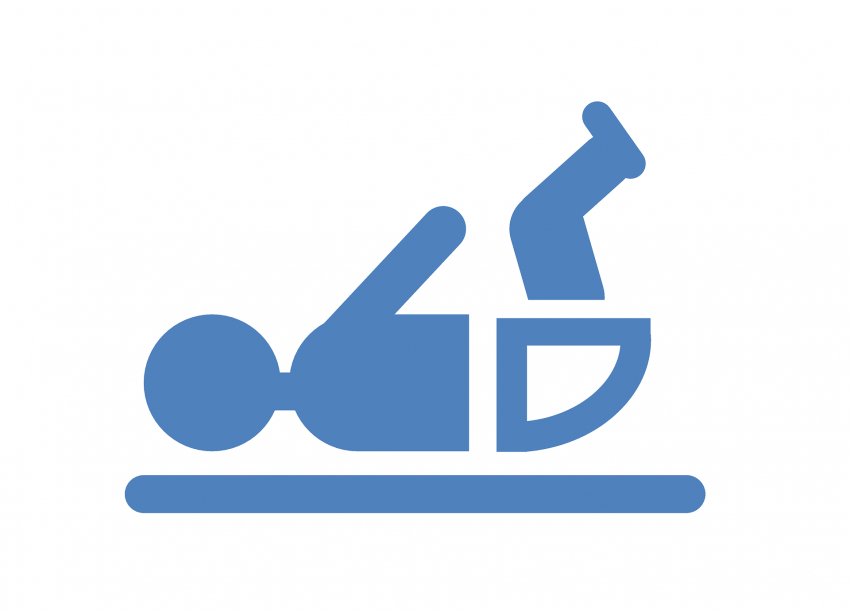 A little historic reminder of the maternity leave in France:

The maternity leave appears in 1909 and has only 8 weeks not compensated. In 1980, it reaches its actual length of time, that is to say 16 weeks.

The prenatal and postnatal duration depends on the number of children the woman is expecting and the number of dependent children the parents already have. The website ameli.fr, reference website about pregnancy questions and future mothers’ rights, proposes a table indicating all the possible durations: 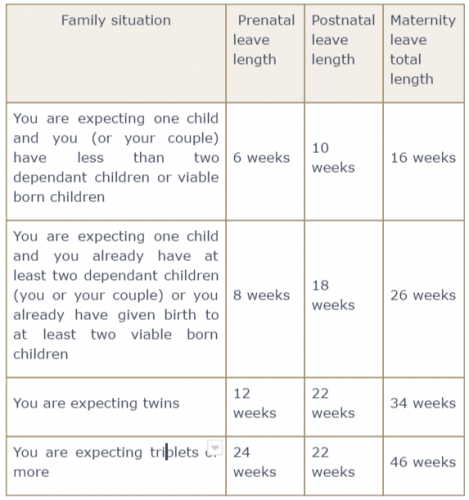 All the salaried women had to wait until 1970 to obtain the right of being paid during their maternity leave. The daily compensation amount is calculated on the base of the salary earned during the three last months worked, with a monthly limit of 3218,00 euros (at January the 1rst 2016). The mamixum amount of the maternity daily compensation is 83,58 euros (at January the 1rst 2016).

And what about the father?

France is not a really good pupil compared to other countries by according only 3 days at the birth and 11 compensated paternity leave. For example, Canada offers 35 weeks and Italy 24 weeks!

Here is a little overview of our neightbouring countries and more distant countries in order to observe the different policies applicated:

The father has a 2 weeks compensated paternity leave. He earns 90% of his salary during his leave.

To complete this little overview, we recomend the excellent infographic made by the Women&Tech organisation, available on their website! Women&Tech highlights women’s stories working in the tech field. The organisation is very active on Twitter!